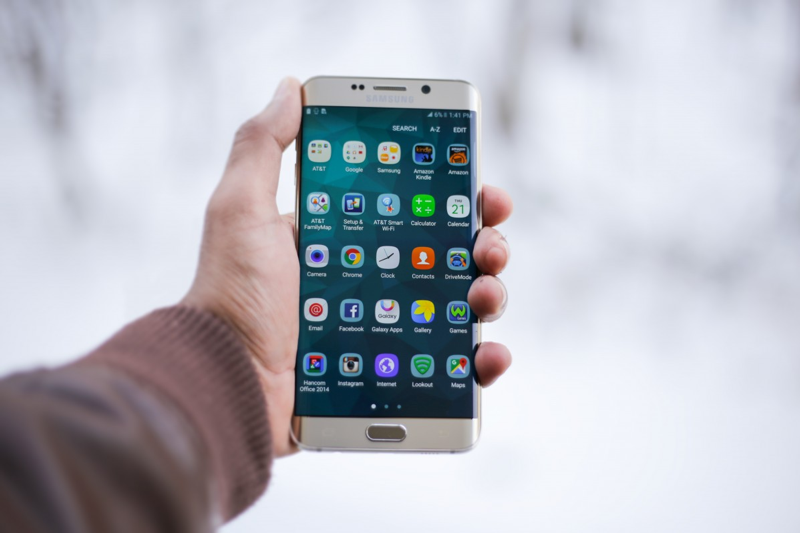 Everything You Need To Know About App Store Optimization

Most people who spend time online today are at least loosely aware of search engine optimization (SEO). App store optimization, though — ASO — is a somewhat newer and less familiar concept. For those looking to build apps and attract users, ASO has become an incredibly important component of strategy. As such, it’s something everyone in this field should have a working knowledge of.

In this piece we’ll explore what exactly ASO is, how it differs from SEO, and how you can implement it on behalf of your own mobile app projects.

As mentioned, ASO stands for “app store optimization.” And really, it’s a fairly simple concept (even if achieving good ASO can be complicated). A Programming Lite contributor defined ASO as “the technique to increase the visibility and ranking of mobile apps” in Google and Apple app stores.

Data indicates that more than 60% of apps are discovered through searches, and possibly as many as 75% in the Google Play store specifically. This makes search one of the main keys to getting your app noticed, and is why ASO has become such a fundamental, necessary practice. Good ASO means more visibility in searches, which in turn means greater user engagement.

How is it Different From SEO?

SEO and ASO are concepts that share a similar purpose, and even work similarly, but which are different in a simple, defining way. SEO is meant to make web pages more effective at attracting users and performing well in searches. ASO, as discussed above, is designed to help apps to rank higher within app stores. In some cases, the two involve virtually identical strategies, and to some extent they’re seeking to accomplish the same thing. But they operate in different arenas.

That said, an article at Mobidea Academy asserted that the two can work together as well. This is basically because an app can benefit from both ASO and SEO. While ASO should be the primary consideration (given the percentages of apps discovered by in-store searches, remarked upon above), every app owner should be engaging in SEO also. An app should have its own web presence, and the more visible and engaging that presence is, the more likely it is that the app itself will be noticed. Even if app stores drive the majority of discovery, plenty still occurs online.

How to Execute Sound ASO Strategy

Executing sound ASO strategy is a complex process, and one that requires regular updates. The following, however, are some of the things that can get you off to a good start:

There’s a lot of work involved in making this progress work and keeping it updated over time. If you keep this information in mind though, and apply it to your app project, you’ll likely start to see greater search visibility — and more downloads.