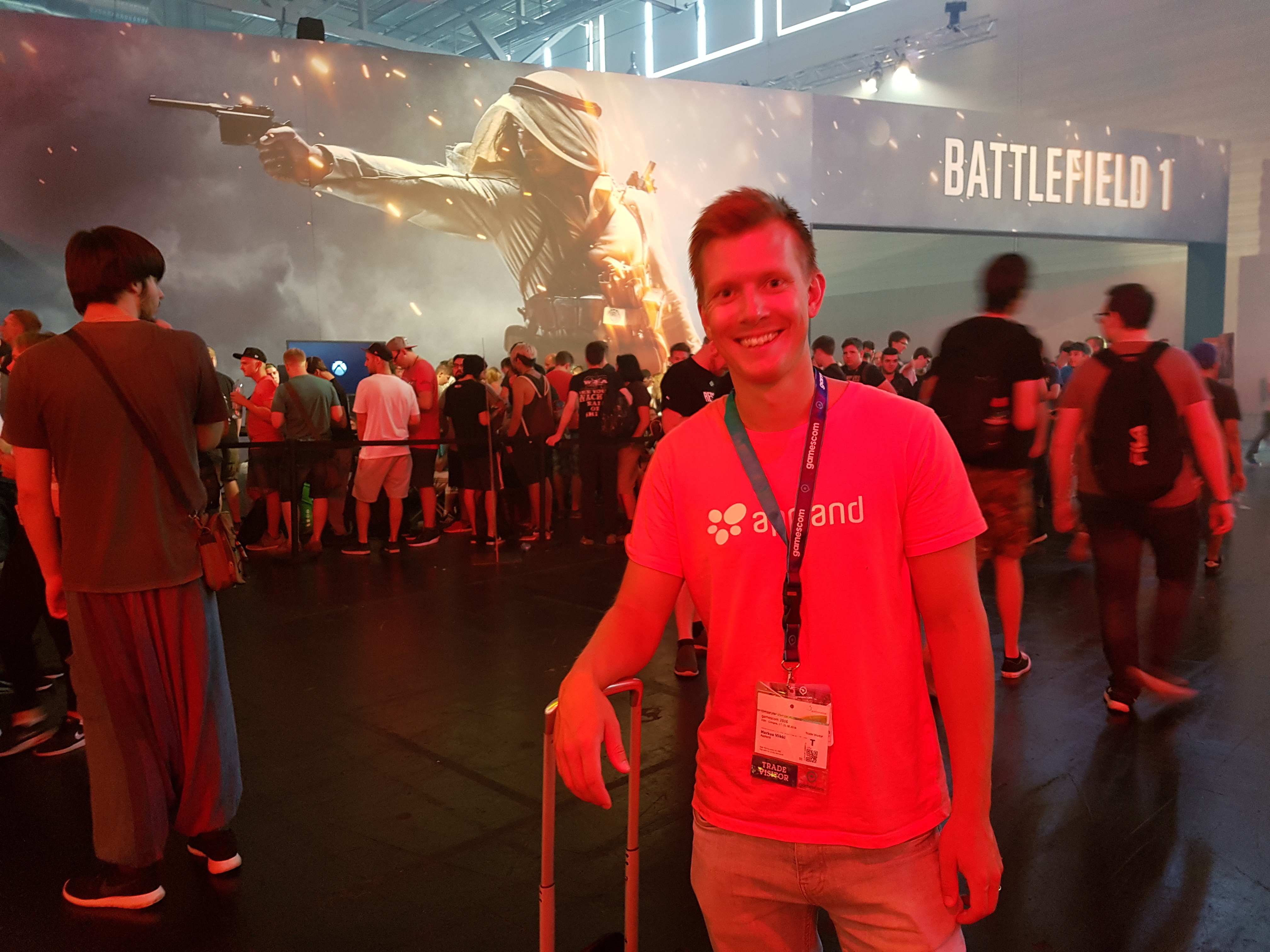 I joined Appland back in 2012, and at that time, I had no previous experience in either Android nor the gaming industries (except for being a great Counter Strike 1.6 gamer 😉).  During these 8 years with Appland, I have traveled across the world to an endless amount of conferences, and had even more online meetings (and a few beers).   But I must say that it was fruitful as it led to distribution rights for games from brands like Disney, Electronic Arts, Ubisoft, Square Enix, and Cartoon Networks.

When I was asked to write a text about my soon-to-be 10 years in content acquisition, the first words that popped into my head were these: Simplicity, Transparency and Perseverance.

When we started to acquire content for our Apps and Games Subscription Clubs it was all a concept. We had zero users, no budget and only one client in Mexico who wanted to invest their marketing budget on a “Netflix for apps”. But of course we needed the content before our client could start investing in marketing. The goal was to reach a catalogue of 200 games before we would launch the product.  With our background of running 3rd party app stores for carriers worldwide, we already had some relationships with content providers and a good understanding about their pains.

Many of our competitors were promising content providers “flying pigs” if they implemented their SDK and submitted games to their platforms. In other words, content providers were sick of hearing the three letters “S - D - K,” which always came with the demand of high MG’s or customization fees to implement the SDKs. In other words, this was money we did not have at that time.

Appland went another way, and thanks to our amazing technical team, we developed a wrapping technology which removed the content providers' big pain of implementing SDKs. Appland would manage everything around wrapping, usage tracking, DRM, and revenue reporting. Thus, the implementation process went from being a complex, time consuming, and risky endeavor to a very simple and straightforward solution when working with Appland. Simplicity!

When it’s simple, the rules change.

I think it’s important to remember that you do business with people. If you remove their biggest pain (in this case, time consuming technical implementations), people are willing to take chances.  Content providers are of course interested in additional revenues (outside of Google Play and Apple App Store) when they are working with third party app stores like Appland.  Remember, at this time, we had zero revenue; we had not launched our subscription clubs yet.

I think transparency was very important in the success of building a premium gaming catalogue in this early stage.  By transparency, I mean that we refrained from giving any empty promises to our content providers of significant revenue from day one.  We didn't want to sell the “flying pigs,” but we saw great possibilities for the longterm. We pitched them the wrapping technology concept and the easy onboarding process, which also made it smooth to have follow up calls (as we did not promise too much).

As in all business, everyone didn't join, nor did they want to join immediately. Some needed to be convinced by witnessing the service’s revenue growth or seeing competitors joining. I believe it’s important to get an understanding of what future / potential partners expectations are and what they define as a good partner.  When we had that defined, it was easy to follow up at the right time and get them onboard, even if it was months or years later.  Perseverance was key in some cases.

To summarize the 10 years and some key factors to success:

If you are in an early stage with your product / service and still want to work with bigger partners: