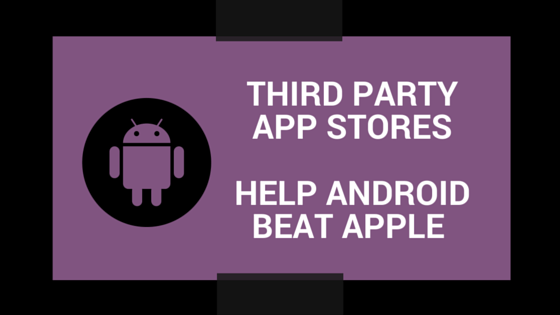 Apps are becoming a more important part of our lives and according to the Mobile App Forecast from App Annie, total time spent in apps grew by 63% on Android phones from 2014 to 2015 globally.

Apps deliver more and more value to consumers and there is growth in both downloads and in sales. Apps Annie forecast consumer spend on app stores (gross app revenue) to grow by 24% to $50.9 billion in 2016 and reach $101.1 billion in 2020.


According to Benedict Evans at Andreessen Horowitz ('a16z'), a venture capital firm in Silicon Valley over 2 billion people are online due to smartphones and in 2020 they believe over 4 billion people will be online all due to Smartphones.

Google Play are not able to beat iOS App Store in revenue alone. But combined app revenue from Google Play and third-party Android stores is forecast to grow 3x from 2015 to $55.7 billion in 2020 and according to App Annies report all android app stores combined will surpass iOS App Store 2017.

At Appland we see strong growth opportunities in curated white label subscription based app stores. We are very excited about the future. 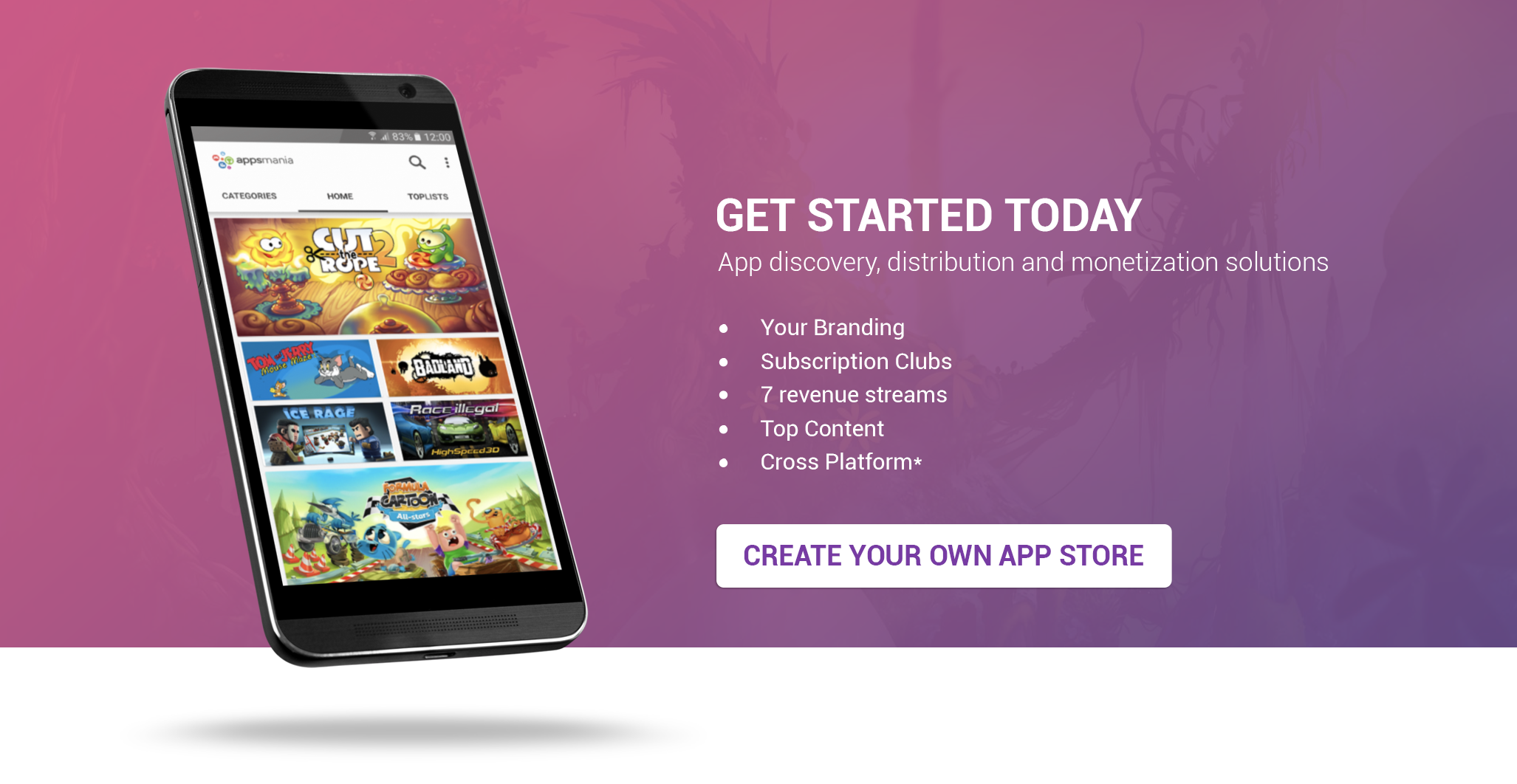